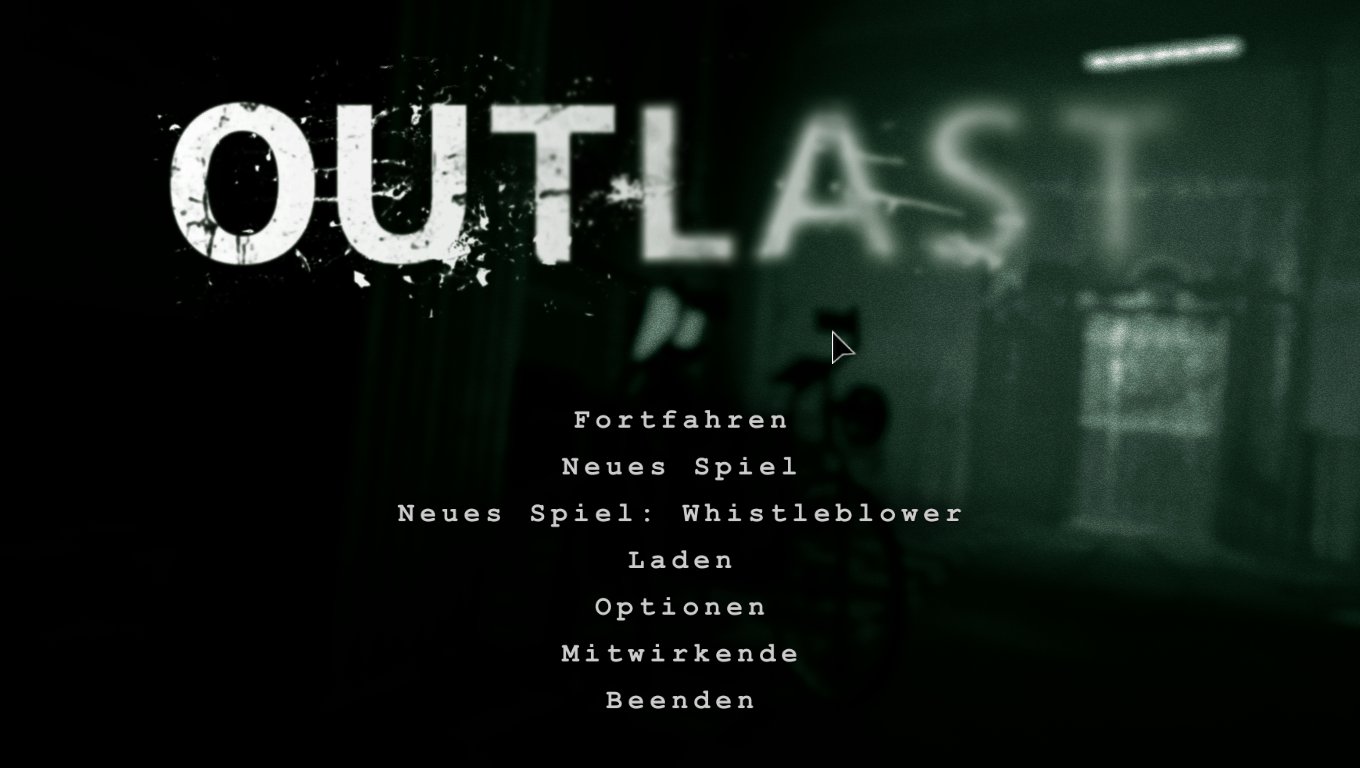 I am a gamer! I don’t miss any Steam Summer-Sale and especially the indie games scene has a big place in my heart.

Gaming and Linux don’t have to bite each other, thanks to the free graphics library Mesa. Mesa supports OpenGL 3 since its version 10 and because of that, a lot of games can be played in wine, without being forced to use the crappy drivers NVidia and AMD release to their users. Seriously, they are horrible!

Sadly, Slackware only ships Mesa 9 which isn’t capable of doing much at all.

– a dynamic version of LLVM for being able to compile Mesa

SlackBuilds and packages for Slackware64-current can be downloaded here: http://schmatzler.de/my_slackbuilds/mesa10/

To get Steam and Wine running, you need their compat32-counterparts here http://schmatzler.de/my_slackbuilds/mesa10/compat32/

Note: If you’re wondering why the mesa-compat32.SlackBuild is doing this:

here’s the explanation: : llvm 32bit is placed into /usr/bin/32/llvm but it is always looking into the upper directory for libraries. Meaning, it always looks into /usr/bin/lib. This can’t be changed but with the symlink it just works 🙂