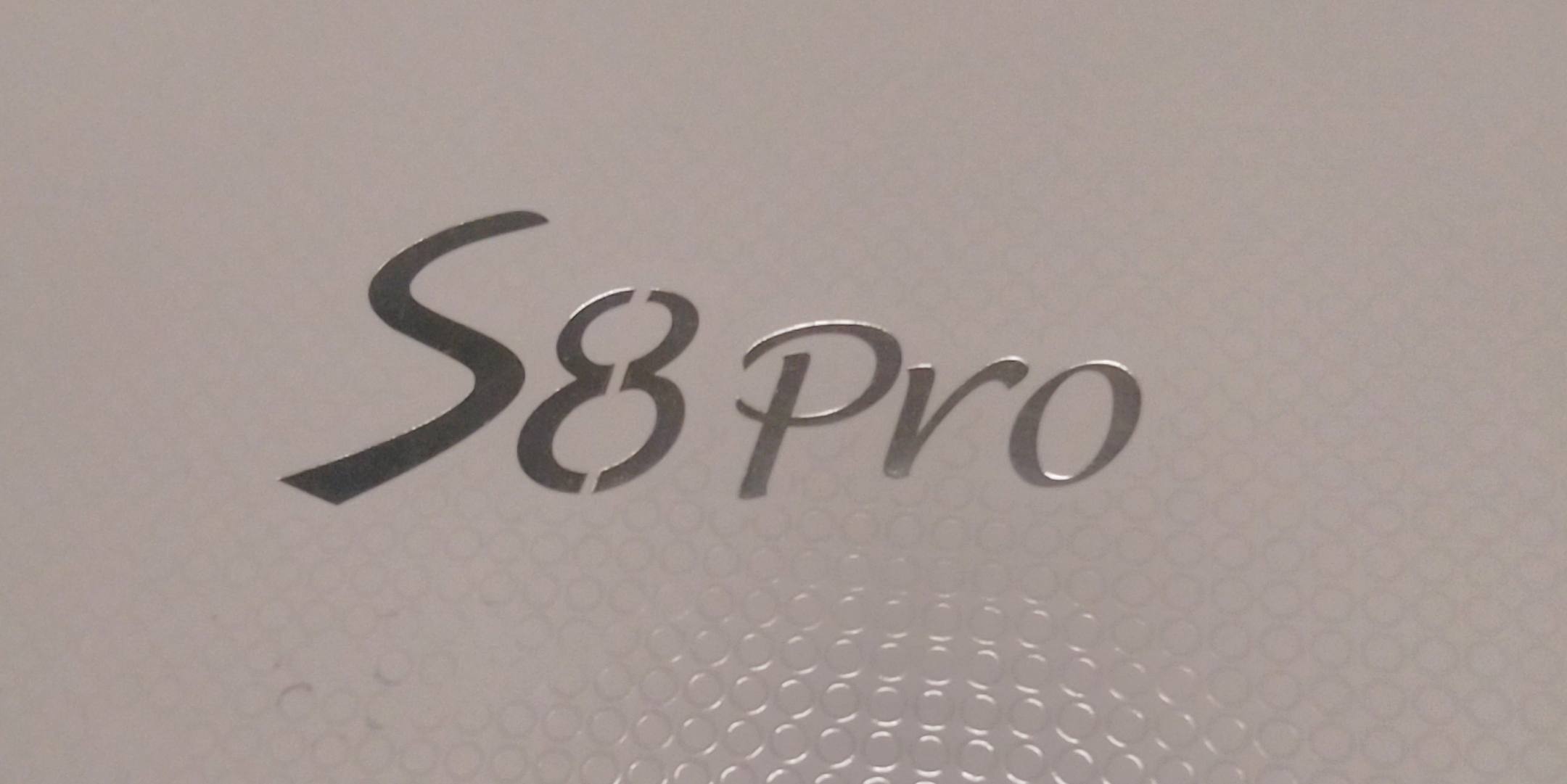 Some time ago I suddenly received to smartphones in my postbox – these phones were sent to me by a shop on Aliexpress. This was much to my surprise, because I did not order them and I was actually expecting to get two WiFi cards.

I am honest soul – because of that, I just didn’t want to keep them without trying to straighten this out. When I contacted the seller I got a pretty harsh response, though – that he wasn’t even selling smartphones in general. If I wasn’t satisfied with my order I should open up a dispute and that’s it. Alright – guess I gotta keep ’em, then!

A more detailed look at the devices revealed that their model name was the Leagoo S8 Pro – those are actually pretty fine phones. They run on a slightly older version of Android, but Leagoo seems to be a somewhat honest manufacturer, because I wasn’t able to find any attempts at faking the specs. It is pretty well known that chinese phone manufacturers often modify the software so it displays more RAM than is actually available physically – or they put fake camera modules into the case. All of these things are not present on this phone – the hardware is actually real – it’s got three cameras, 6GB of RAM, 64GB of storage media and an eight-core processor from Mediatek. I’d call that pretty good.

One of these devices was stuck on a software update level from 2017, though – the other one had updated software from 2018. The internal update tool of both phones was not finding any newer software, so I wasn’t able to update the older model. Additionally, the model from 2017 contained a trojan which was immediately blocked by Google Play Services after booting the device. Since the trojan was hidden in the launcher application, it made the phone unuseable directly after starting it. I knew there would be a catch.

So I invested a lot of time to create a complete dump of the internal memory of the model from 2018. This new ROM can’t be found anywhere on the net currently and – of course – when I contacted Leagoo support their response was complete silence. This ROM can be download here – and it’s completely free! Websites like coolrom only provide the infested version from 2017 and they also charge money for it, which is pretty scummy.

Attention: You cannot upgrade the ROM from 2017 with this version, because the partition and the bootloader are very different. Flashing this ROM and formatting the device – which means making a complete stock install – is possible, though.

ATTENTION #2: Flashing userdata seems to fail after a few minutes – it seems like the flash tool can’t handle such an extreme partition size. That’s fine. Just boot the phone and it will repair the partition. If you have any idea how to make the ROM smaller by omitting userdata, please let me know – I’ve tried just flashing zeroes onto the partition, but then the phone will hang on boot, so I’ve included the whole thing…

The ZIP file contains signed drivers so the device can be recognized on Windows 10. It also contains the SP Flash Tool for flashing the actual ROM onto the internal storage.