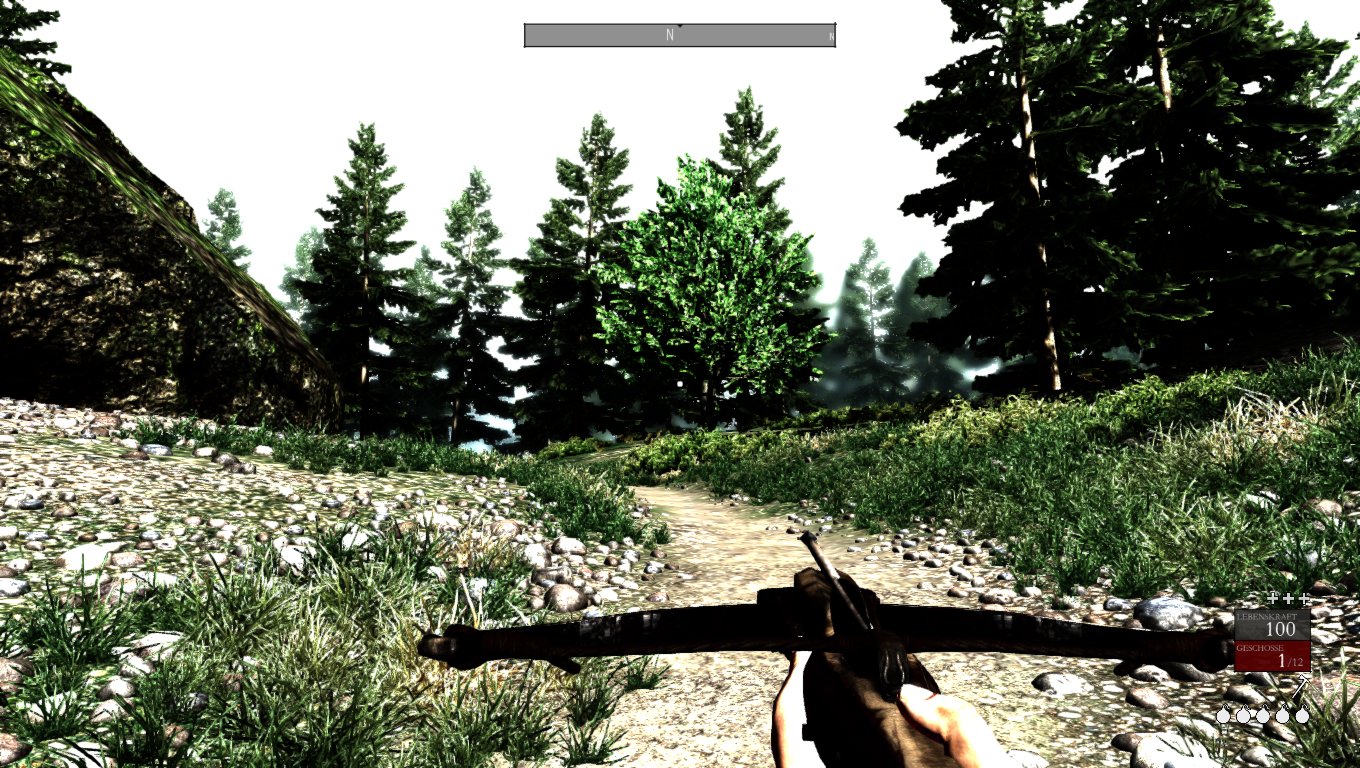 The main operating system I’m using is Slackware – I play my games on this system for years and I always try to avoid booting into the junk Microsoft provides – whenever possible.

Most games are running pretty well with wine now, but almost always a little slower than on Windows. Games that already max-out my hardware become unplayable very fast, even if just a handful of frames get dropped. Those frames decide between heaven and hell.

At the time of this writing, two projects aim at improving the performance of wine – but the code of them is not yet available in the main project.

Both versions bring their own performance kick and stand on their own – but they can be combined:

Now I can play Betrayer with the same performance than on Windows. Go f*ck off, Microsoft.

Update 5.10.2015: I took the SlackBuild from AlienBob and inserted my changes in there, so it’s possible to also build the 64bit version of wine and get all patches downloaded automatically. It also gets rid of the whacky symlink in step 5. 🙂